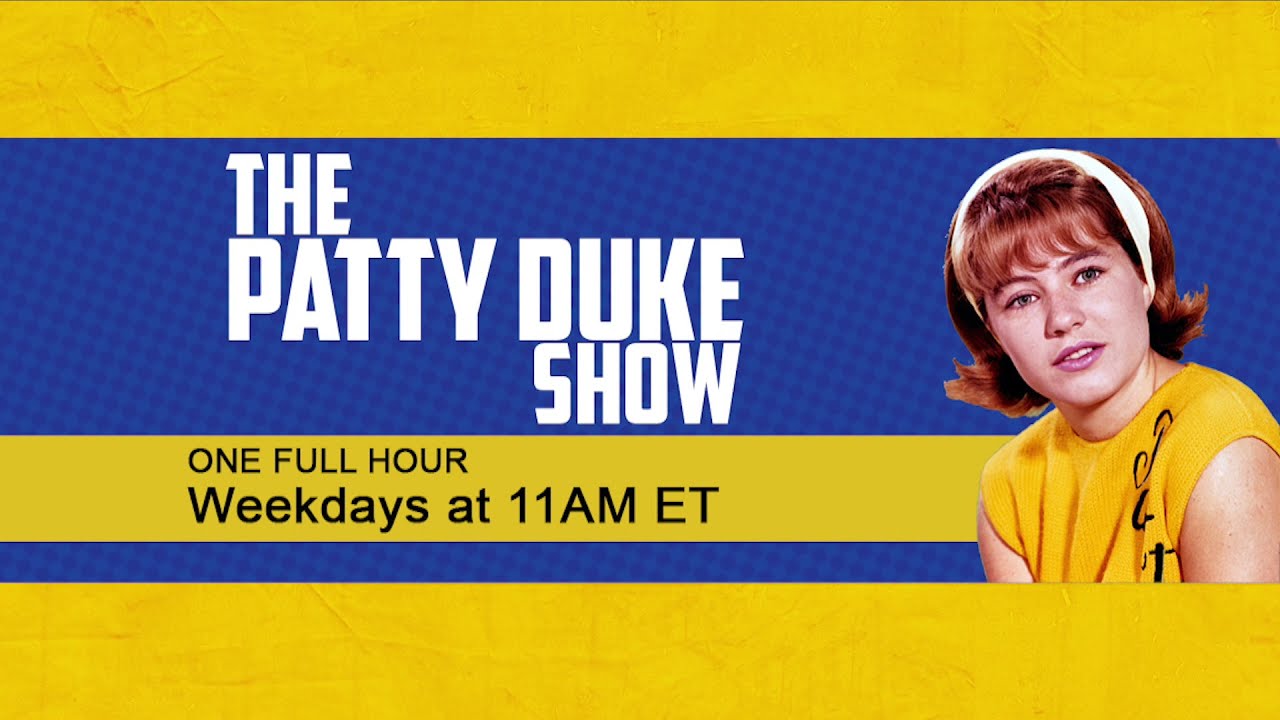 The Patty Duke Show is an American sitcom that ran on ABC from September 18, 1963, to April 27, 1966. The show was created as a vehicle for rising star Patty Duke. A total of 105 black-and-white episodes were produced, 104 of them airing over three seasons. Most episodes were written by either Sidney Sheldon or William Asher, the show’s creators.

The show features Patty Duke playing two roles – Patty Lane, a girl who lives with her family in Brooklyn Heights and her identical cousin – Cathy Lane who’s live all over the world.